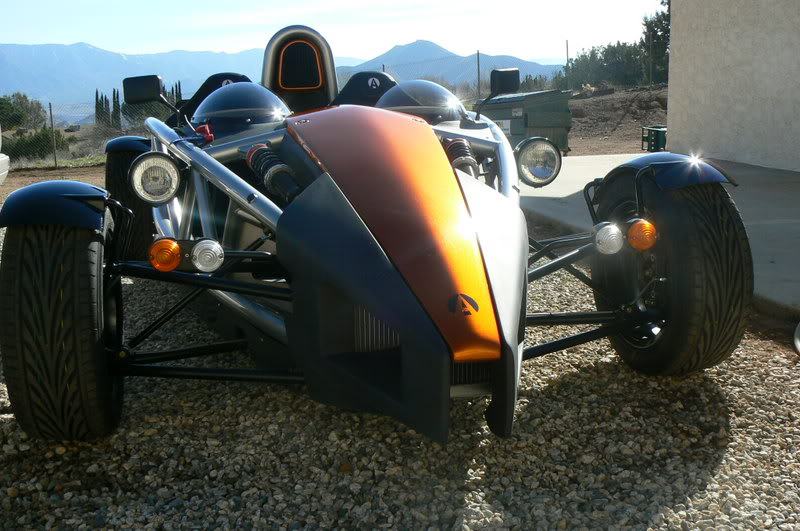 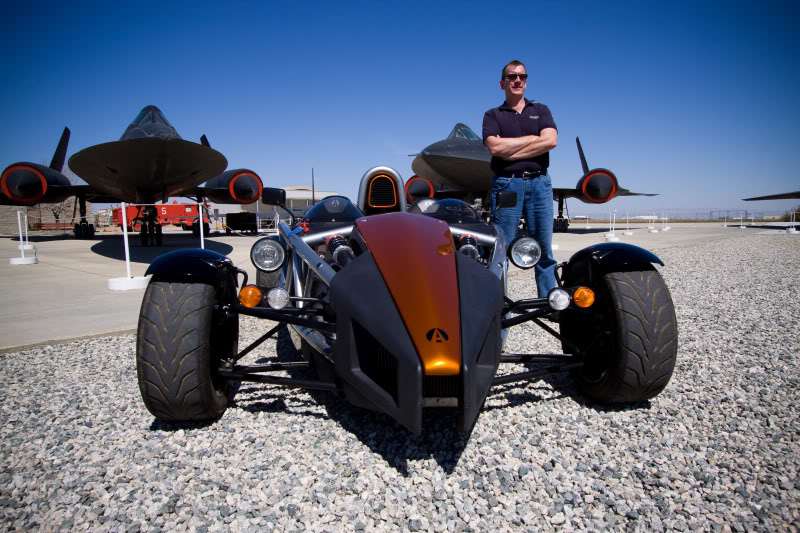 END_OF_DOCUMENT_TOKEN_TO_BE_REPLACED

Motor 4 Toys is a huge gathering of Supercars, Hypercars, Exotics and all kinds of cool motors with the common goal of making sure under-privileged kids will at least have some toys for Christmas. An amazing gathering and too many fantastic cars to begin to count.

END_OF_DOCUMENT_TOKEN_TO_BE_REPLACED

Astonishingly we have reached August and it was time for the Braille Rallye 2010. I am very grateful for the opportunity to enter the Ariel Atom in this event as it is a wonderful way to enable very cool students to experience vehicles they might otherwise never be able to do.

Winning the Rallye is very much second to getting to know your blind or partially sighted co-driver and have a ton of fun.

END_OF_DOCUMENT_TOKEN_TO_BE_REPLACED

Exciting times for Ariel Atom owners and those aspiring to be Ariel Atom owners as two new Dealers are announced in the USA! One of these is an NHRA Hall of Fame Driver who, among other things was the first 1/4 miler in the 4 second bracket and held both Land and water dragster records at the same time! Only fitting that he’s an Ariel Atom and not a Prius Dealer then! :>)

END_OF_DOCUMENT_TOKEN_TO_BE_REPLACED

The Streets of Willow was the venue for a track day organized by Sector 111 Motorsports. There were seven Atoms there in all including a brand new Atom 3 that was accompanied by Mark Swain and Shawn from TMI.

An excellent day of fun and learning for me and I got to feel and see (when my eyes were open) how an Atom should behave on the track.

END_OF_DOCUMENT_TOKEN_TO_BE_REPLACED

Another hard days car show and cruising! Well someone has to do it, don’t they?! Woodland Hills is where I lived when I first moved to L.A. some 17 years ago. Hard to believe I’ve been here that long. It is a really nice place. I didn’t like it when... END_OF_DOCUMENT_TOKEN_TO_BE_REPLACED

Well it was unbelievable that a whole year had passed and that Queen’s English was upon us already! This is the first show I’ve done in 2010 and what a blast! It has become my favourite Car Show of the year. We managed to get 5 Atoms together this year and... END_OF_DOCUMENT_TOKEN_TO_BE_REPLACED

A night out at the Bobs Big Boy Classic Car night! Me and my Ariel Atom at this incredible historical American Automobile cultural site! What a blast and my own little piece of the American Dream.

END_OF_DOCUMENT_TOKEN_TO_BE_REPLACED

The stuff of dreams! I was able to take photos of my Ariel Atom with some of the coolest planes on the planet. A photoshoot with the SR71 and A12 Blackbirds, the F117 Stealth Bomber (Fighter) and the U2. Here are a selection of photos from my “being a big kid” day………

END_OF_DOCUMENT_TOKEN_TO_BE_REPLACED

The Ariel Atom was “Whip of the Week” on Whipnotic. It’s my first effort at being on TV with her so go easy on me!